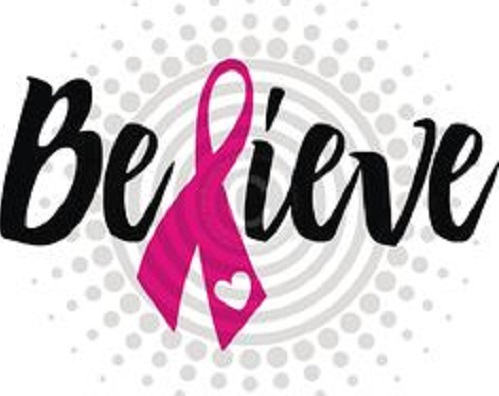 A study published by the British Journal of Pharmacology has found that not only can CBD (cannabidiol, a cannabis compound) protect breast cancer patients against neurotoxicity and pain associated with chemotherapy drugs, it can actually increase the cancer-fighting capabilities of these drugs.

According to researchers; “Paclitaxel (PAC) is associated with a chemotherapy-induced neuropathic pain (CIPN) state that can lead to the cessation of treatment in late stage breast cancer patients, even in the absence of alternate therapies.’ They state that; “Indeed, to date no one drug or drug class is considered to be effective for reversal of CIPN.”

In an attempt to find a substance that can prevent these side effects, researchers studied the effect of cannabidiol on mice with breast cancer, who were administered PAC.

CBD is protective against PAC-induced neurotoxicity

“Our data suggest that CBD is protective against PAC-induced neurotoxicity and that this effect is in part mediated by the 5-TH1A receptor system”, claims researchers. “Furthermore, CBD treatment was devoid of other nervous system effects such as conditioned reward or cognitive impairment. CBD also did not attenuate the efficacy of PAC in inhibiting breast cancer cell viability.”

They conclide that; “Taken together, adjunct treatment with CBD during PAC chemotherapy treatment may be safe and effective in the prevention or attenuation of CIPN.”

The study can be found by clicking here.